Ji Woo, who lost her parents in an autonomous car accident in childhood, is a detective who believes in her senses and abilities, rather than the artificial intelligence that works from typed commands. However, Ji Woo misses a suspect and is forced to receive a new recruit, none other than an artificial intelligence presence, Seo Nang, implanted in her brain. Ji Woo has to solve a murder case with the help of Seo Nang, but that’s not as easy as it sounds. Can Ji Woo and Seo Nang make a dream team and catch the criminal? 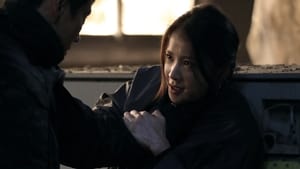